The club received a thank you from Philip Cangialosi, a Boy Scout who received a $500.00 club scholarship to aid in his design and installation of a garden to beautify the entrance to the Palm Coast Historical Garden in James Holland Park. Philip and his Boy Scout Troop have worked at the Spring Festival and Plant Sale for several years. 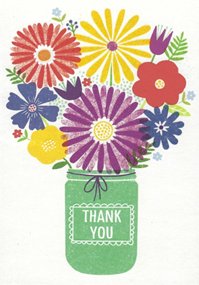 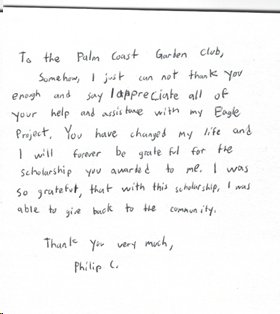 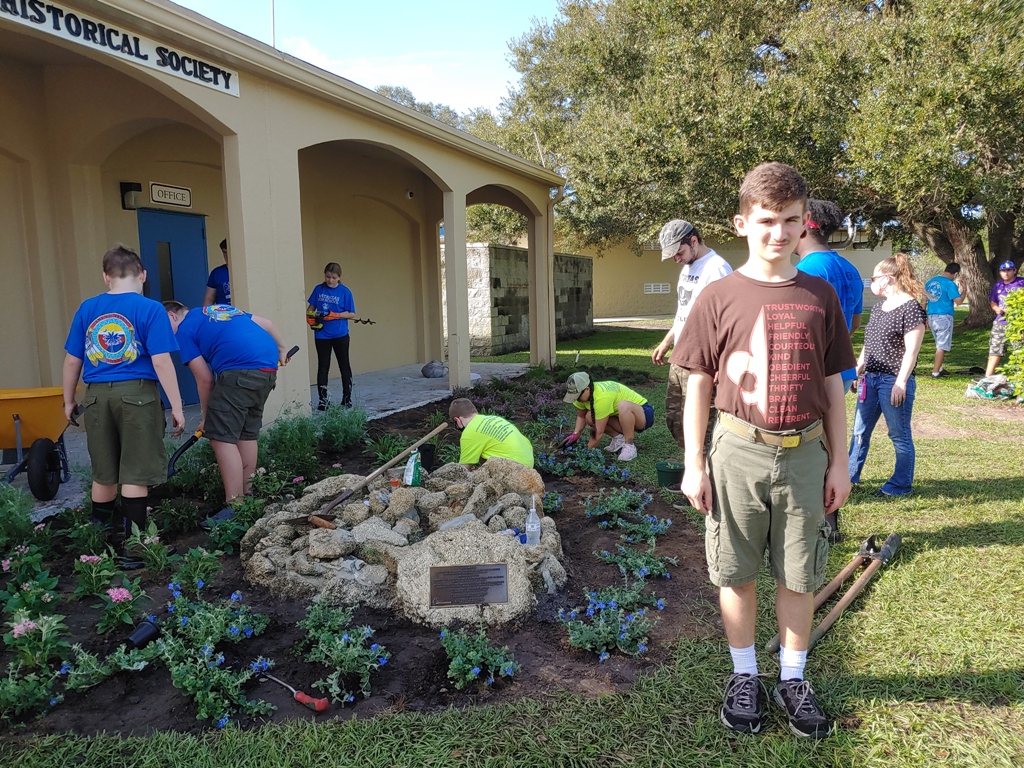 This project was part of earning his Eagle Scout Badge. The garden was planted on October 10 and Carol Walker and Jane Villa-Lobos represented the club. The day before five garden club members assisted in gathering the mulch, trees and plants at various locations in Palm Coast and Ormond Beach.

The garden surrounds the Garfield turtle which will be re-dedicated on October 31 at 11:00 a.m. This turtle is one of the Palm Coast Arts Foundation’s Turtle Trail.

This entry was posted in Events, Garden Club, Propagation Guild. Bookmark the permalink.