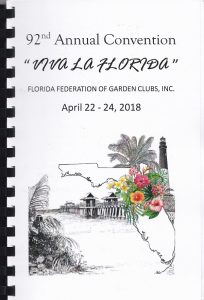 This year the Florida Federation of Garden Clubs Annual Convention took place at the World Golf Village in St Augustine. It was the 92nd edition of the Convention organized by the 94-year old FFGC.

The proximity to Palm Coast was a great incentive for members of our club to participate or visit.

A Flower show was one of the events connected to the 2018 Convention. Flower shows are held every other year. Many members of the Garden Club at Palm Coast visited the Flower Show and/or participated in the Convention. 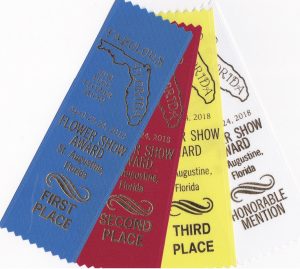 Several members of the GCPC submitted plants and arrangements to the contest and many awards were won.

There are four levels of Awards: First, Second and Third Place, as well as an Honorable Mention

Here is a selection of the entries submitted by GCPC members.

The GCPC Arrangers Guild participated in the Flower Show. Flower arrangements were sent in by Linda Hensler, Kathleen Terlizzo and Sue Bara. A Collage was submitted by Pam Lace. 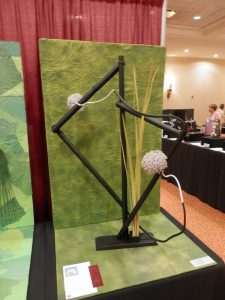 Arrangement with a Bamboo structure created by Linda Hensler 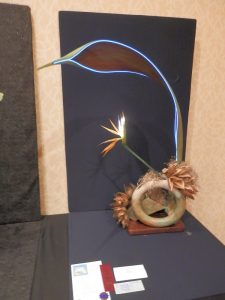 Both Linda and Kathleen scored a Second Place 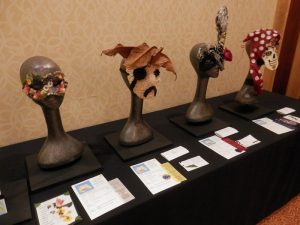 The mask on the left, created by Sue Bara, received an Honorable Mention. 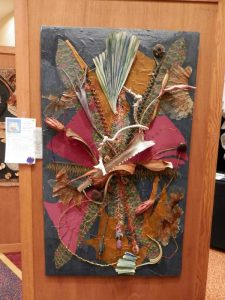 Sue also submitted an Arrangement and received an Honorable Mention for that.

The Propagation Guild was represented at the Flower Show by Jane Villa-Lobos, Judith Davies and Marinus Grootenboer. 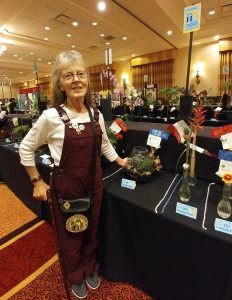 Judith with her First Place winning Terrarium with Succulent Design. 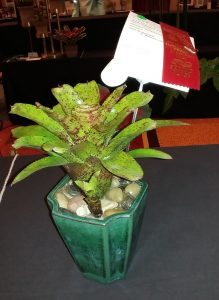 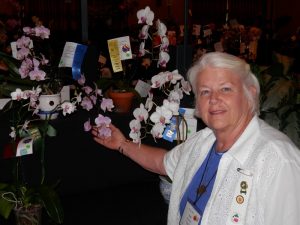 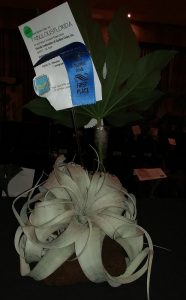 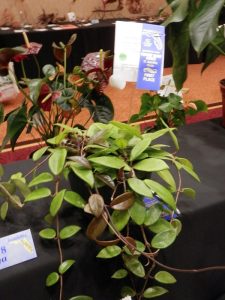 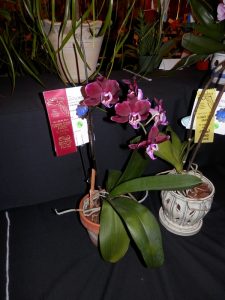 The prize harvest for Marinus: One First, one Second and three Third Places. Also one Honorable Mention.

Reporting from the FFGC Convention,